{{#translate}}Results{{/translate}}: {{ total }}
Proline 1/8 Buggy Flügel Trifecta 6249-03
Artikeldetails
Beschreibung ▼Bewertungen ▼
This is a Trifecta 1:8 Wing. Pro-Line's new Trifecta Wing combines everything that serious 1:8 scale racers are looking for: Performance, Style and Durability. From the moment that you put Pro-Line's new wing on your Buggy or Truggy you will be amazed at the increase in rear traction and high-speed stability that the wing provides. The Trifecta Wing features an aggressive, futuristic design with large center fins for maximum stability when you need it most. Included with Pro-Line's new wing are 2 optional wickerbills (Small & Large) that allow you to tune the performance of the wing to your liking. Underneath the main plate of the Trifecta Wing there are 3 dimples that hang down on each side creating a "?golf ball aerodynamic effect" which increases low speed down force and reduces high speed drag. Buggy and Truggy wings take a beating with each crash so Pro-Line designed the Trifecta Wing to be up for the challenge. Be on the cutting edge of 1:8 scale wing technology with Pro-Line's new Trifecta Wing! 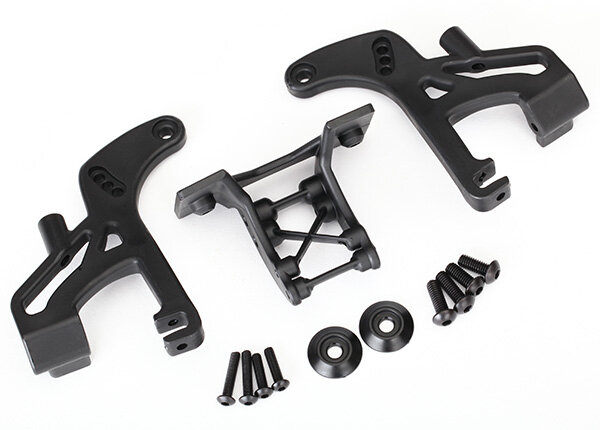 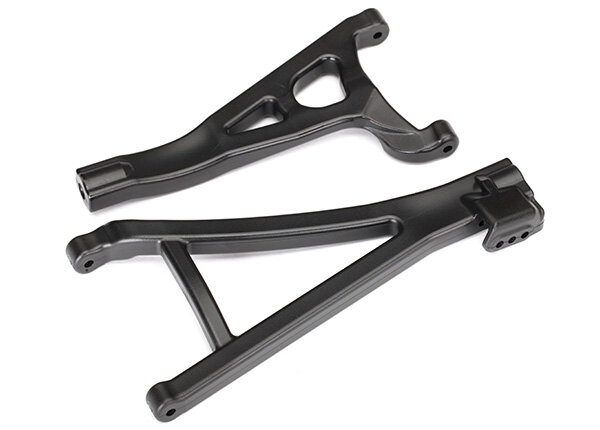 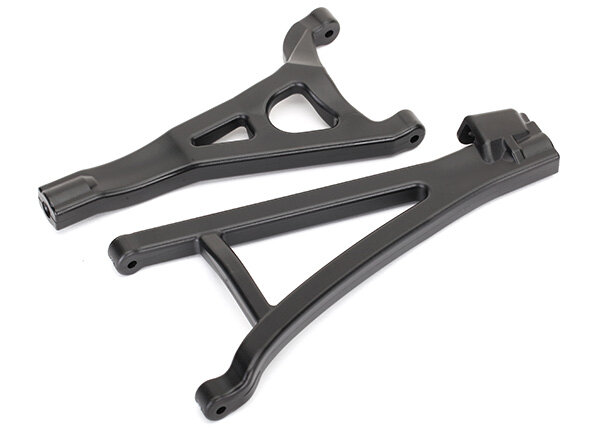 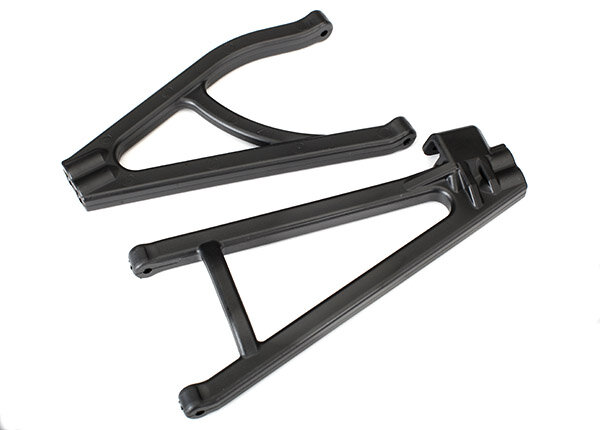 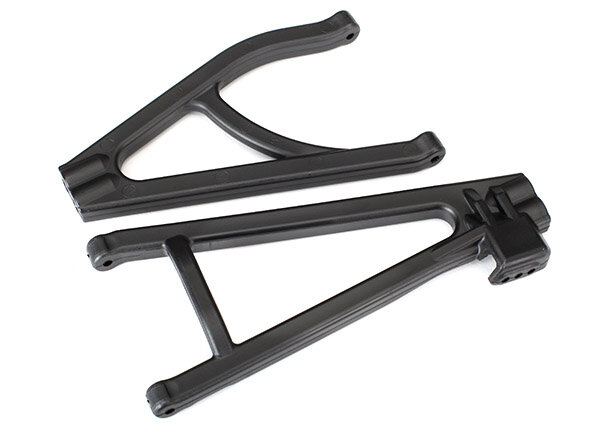 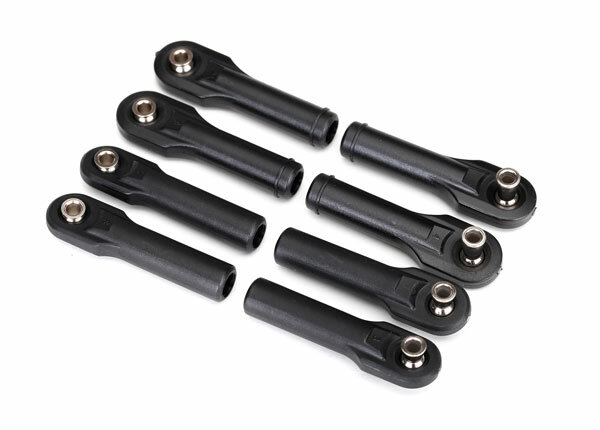 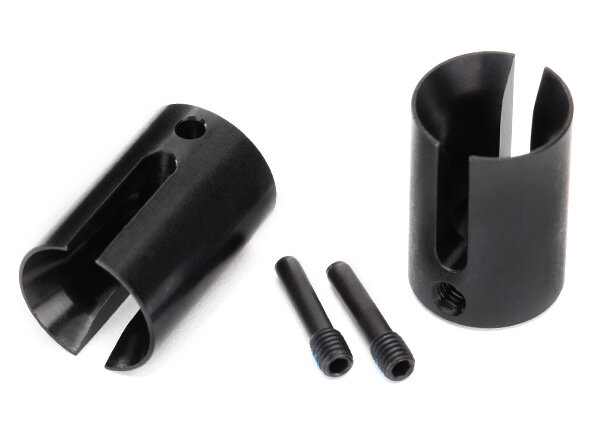 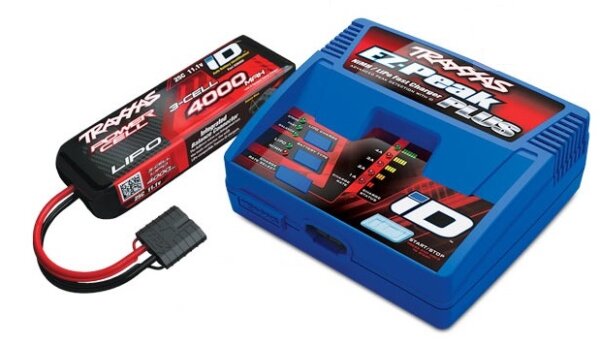 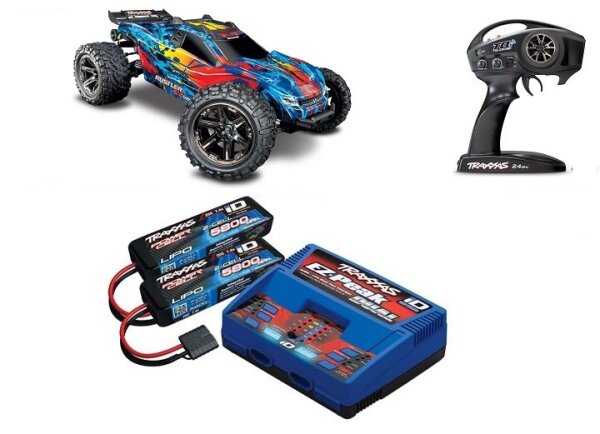 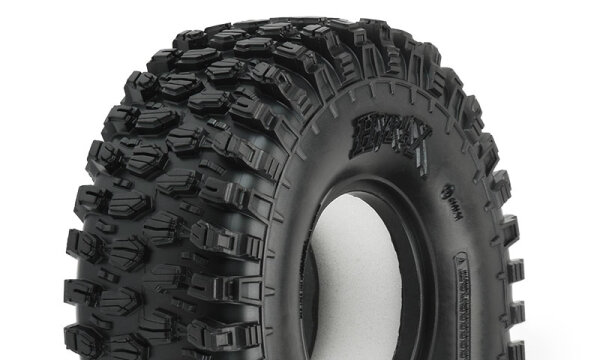 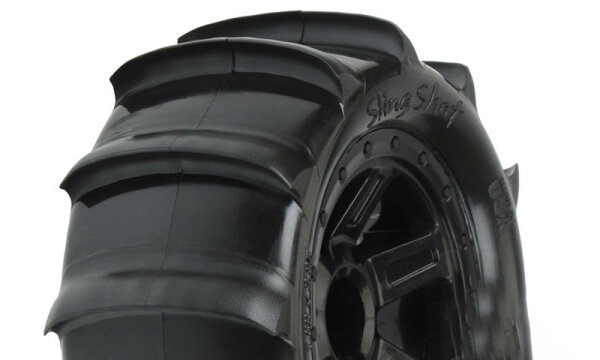 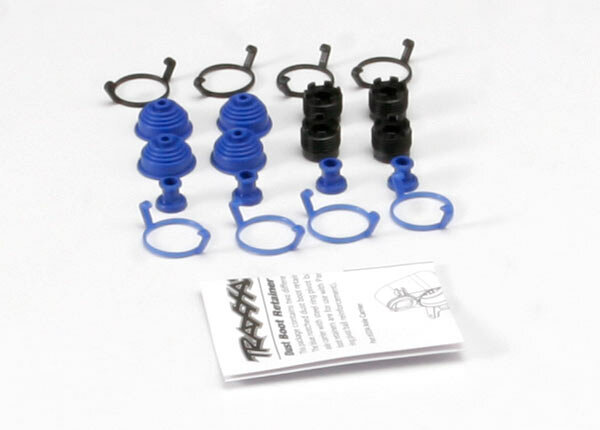 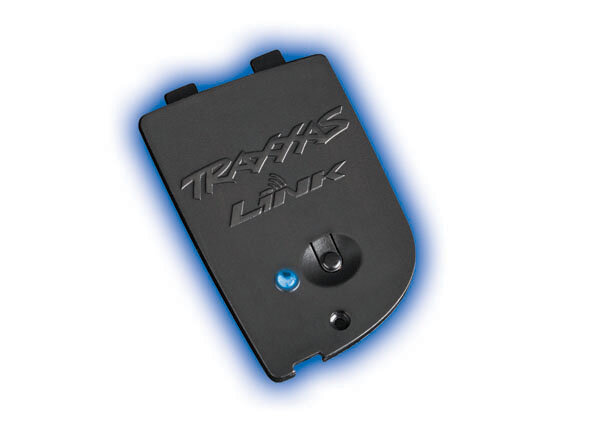 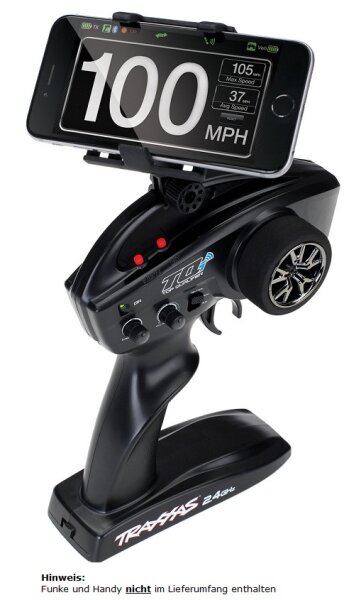 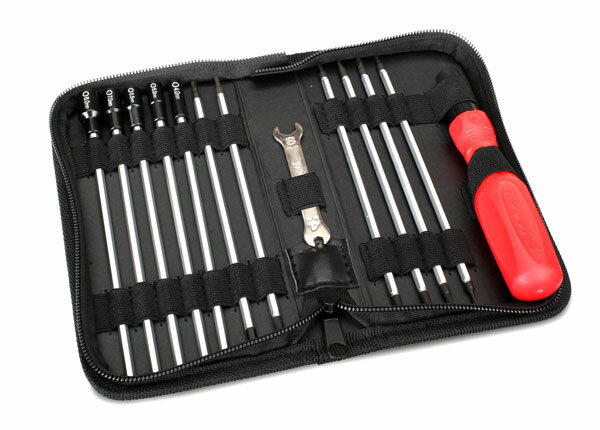 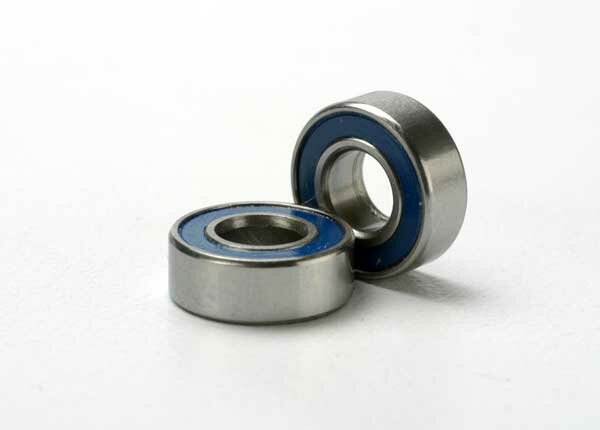 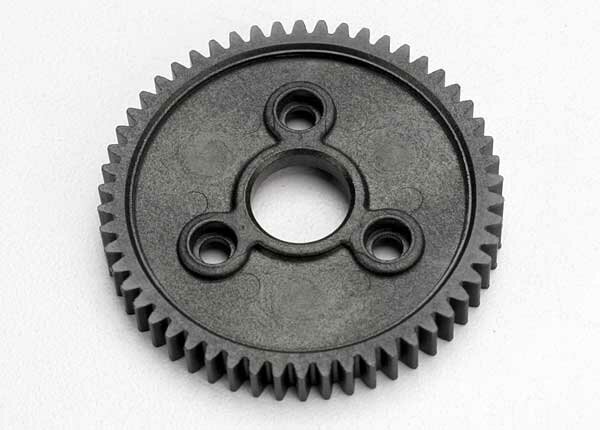 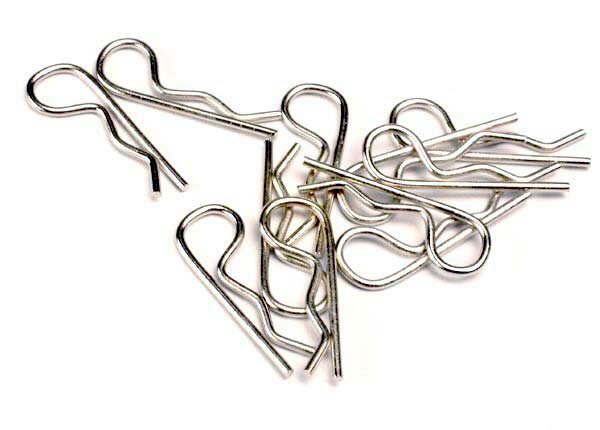 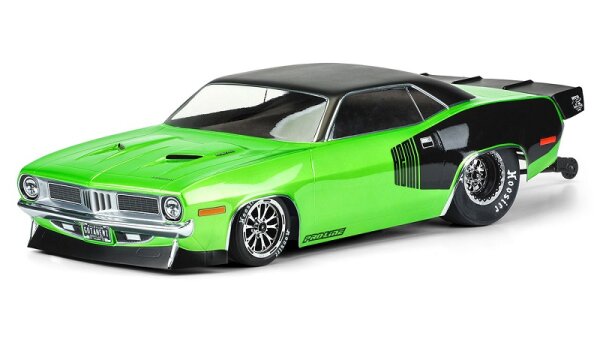 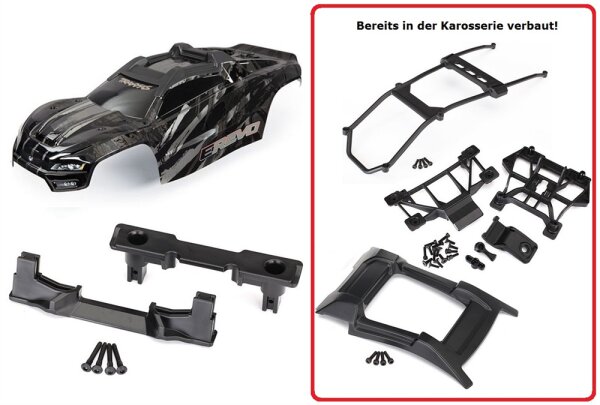